The lock, placed in the chamber of the gun, enables gun owners to keep weapons out of the hands of unauthorized users while allowing extremely fast access at the critical moment. Users simply dial in the code and charge the gun to eject the lock and chamber a round in one swift motion. 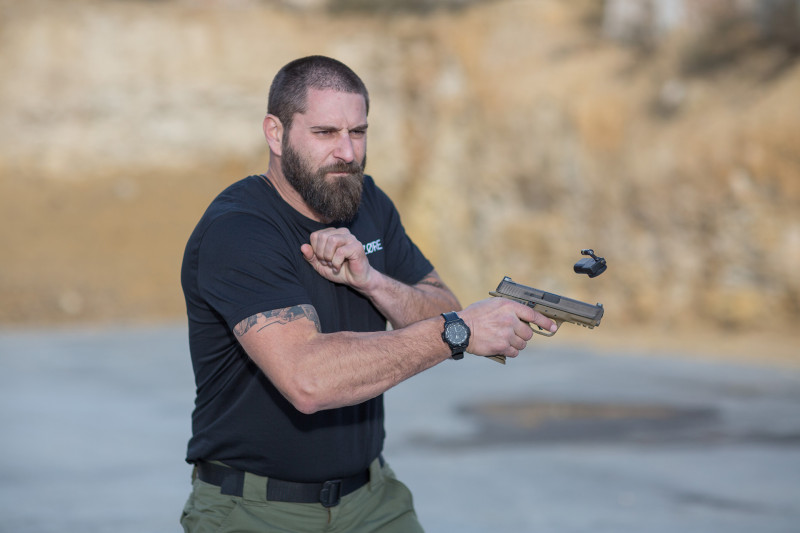 Jerusalem, Israel, January 16, 2018 – ZØRE, maker of the world’s fastest locked-to-loaded gun lock, announced today the launch of the ZØRE X Core Series Lock.  The Core Series is the first commercially available product from ZØRE and is the first of its kind on the market. The lock enables gun owners to keep their weapons out of the hands of unauthorized users while still allowing extremely fast access at the critical moment.
“I’ve seen many solutions for keeping guns safe throughout my career, but they’ve never been ready for prime-time in the gun community,” said Steve Ellis of Top Guns Training Academy in Indiana. “With a clever and simple locking mechanism, ZØRE has hit the critical balance between gun safety and readiness that I believe will revolutionize the industry.”
ZØRE utilizes patent-pending technology to keep handguns ready to fire at a moment’s notice but completely safe from unauthorized users. The cartridge-shaped lock, placed in the gun’s chamber, is secured through a revolutionary combination-lock dial, RAPIDialTM, which allows for swift unlocking under any circumstances, including complete darkness.  Once a user inputs the code, one simple charging motion both ejects the ZØRE X lock and chambers a fresh round.
ZØRE recently received the California Firearm Safety Device Certification for the ZØRE X Core.  The certification, given by the California Department of Justice, is considered the most rigorous standard for firearm safety devices in the United States.
“We’re excited to be officially launching the ZORE X Core Series,” said Bruno Escojido, CEO of ZØRE. “We’ve already received positive feedback from our pilot users as well as gun owners around the world who have been waiting for the right solution to meet their needs – one that unlocks faster and more reliably than any other option on the market.”
ZØRE was founded in 2014 by Israel Defense Force, Special Forces veterans Yonatan Zimmerman and Yalon Fishbein with the vision of creating a gun lock solution that was reliable and fast enough for self-defense weapons.  The company’s crowdfunding campaign in 2016 was the most successful gun safety campaign of all time and sold over 6,000 devices to backers in just 8 weeks. 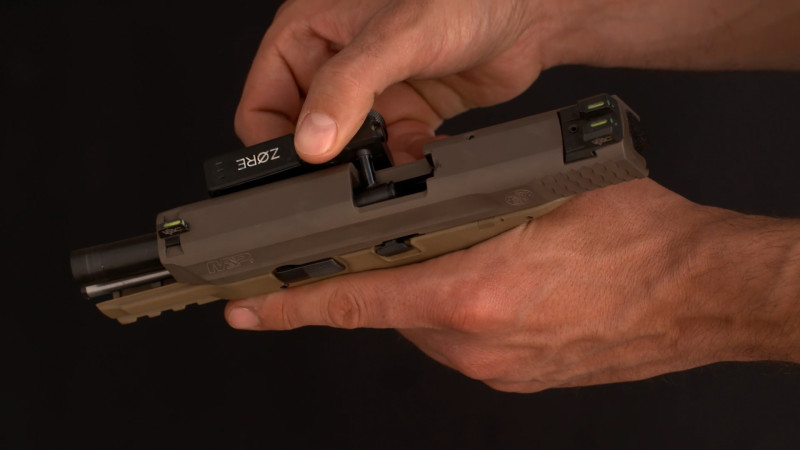 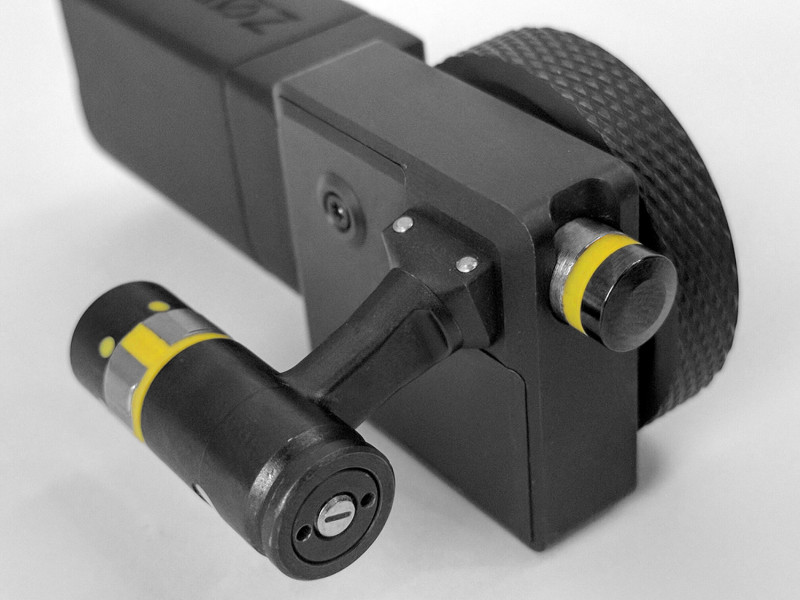 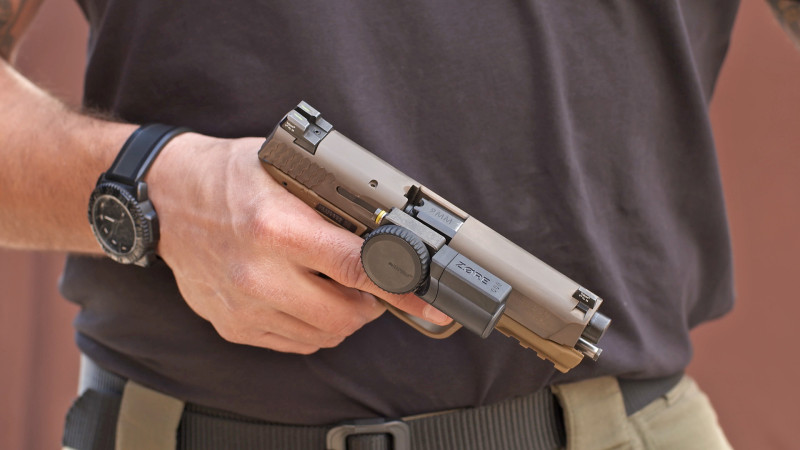 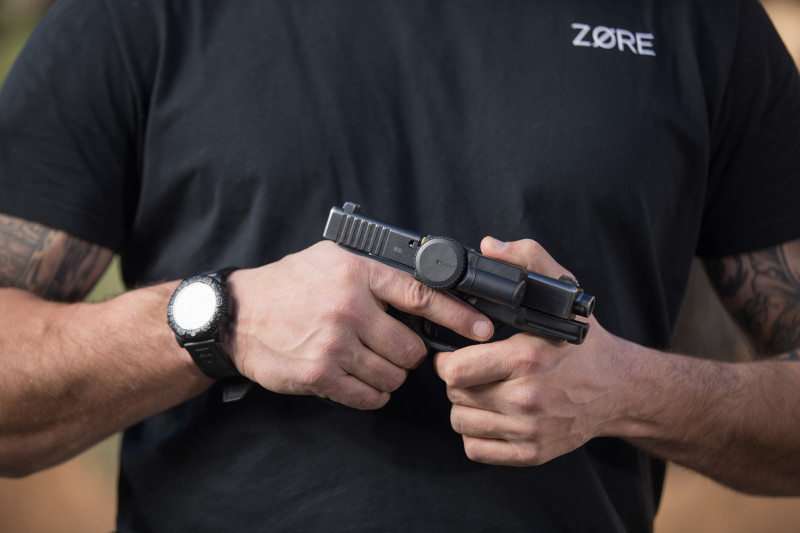 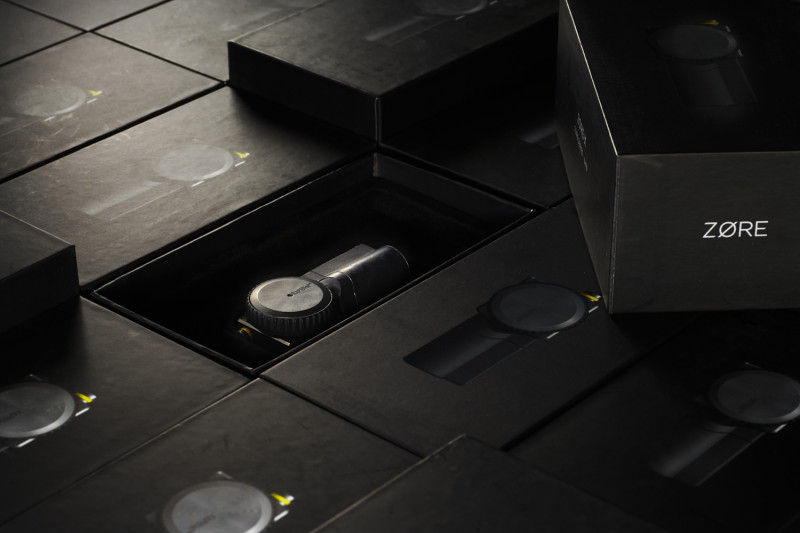 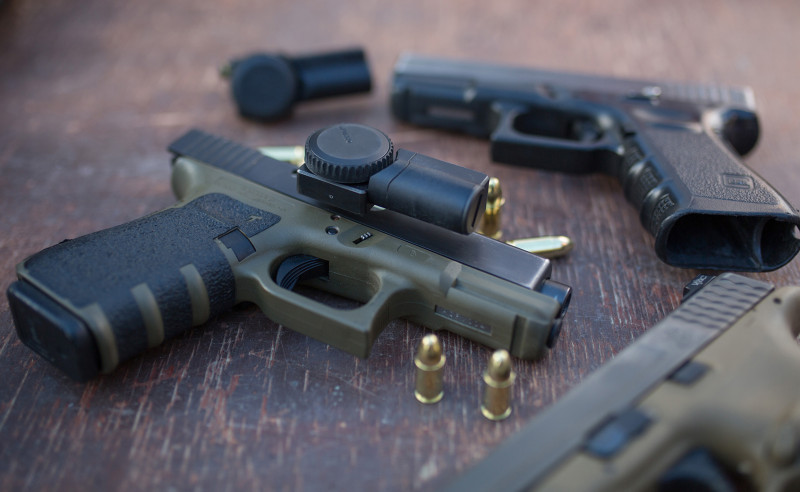 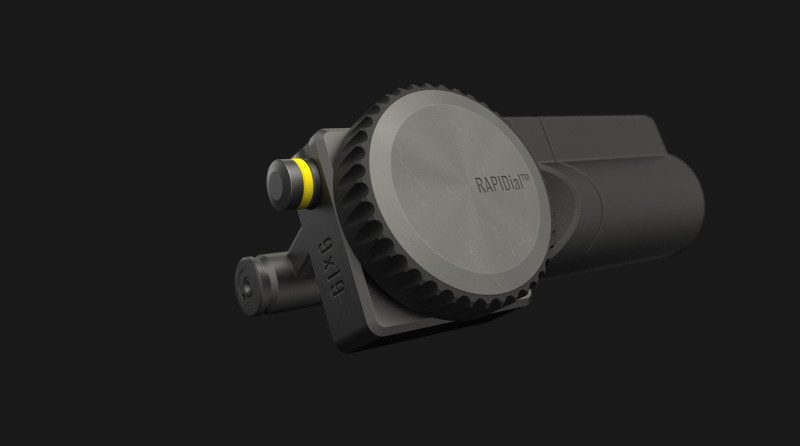 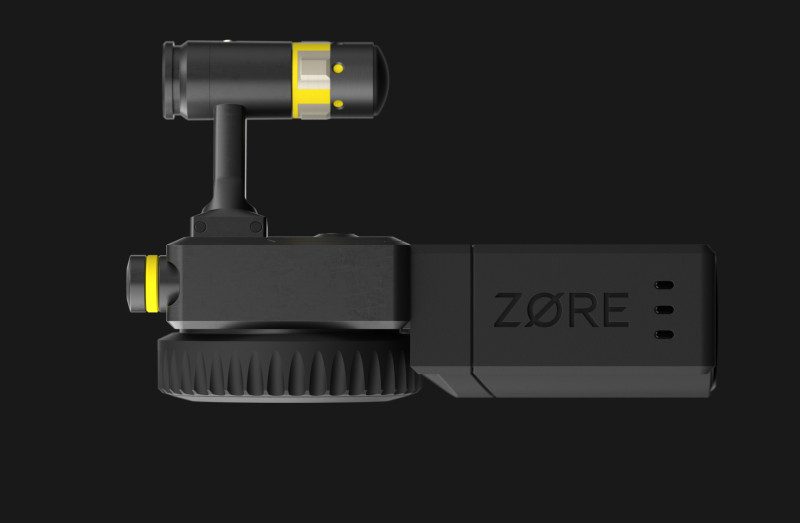