Atlanta, Georgia (June 8, 2019) – Awards recognizing the highest achievement in the production and custom knife industries were bestowed the evening of Saturday, June 8, 2019, at the BLADE Show in the Cobb Galleria.

Representatives from BLADE (www.blademag.com) distributed BLADE Magazine Knife of the Year® awards in 11 categories, plus awards for individuals’ career achievements. All entrants in the Knife of the Year® competition were evaluated by a super panel of undisclosed judges on a number of factors, including utility, design, creativity, materials, aesthetics, feel and other traits. This was different from years past, when booth holders at the show voted by ballot.

Judges commented on the innovative opening mechanism and quality workmanship. The patent-pending mechanism requires the user to slightly depress and move the button along the U-shaped track for opening and closing.

The Radius also brings home the Imported Knife of the Year® award.

This exemplary automatic is a hallmark of the American knife industry. 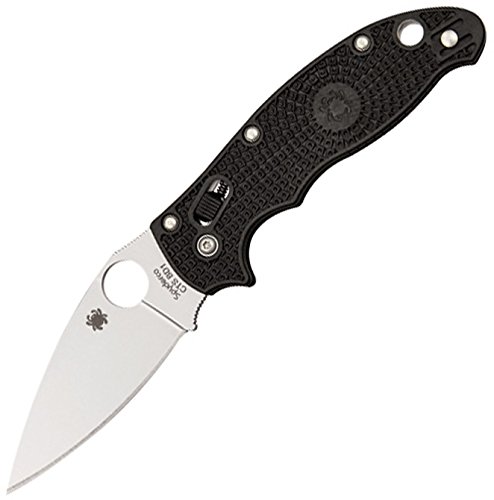 Spyderco knocked out about a third of the weight (and the price point) of the standard Para 3 for this lightweight version.

Most Innovative Imported Design: WE Knife .037

The CEO brings gents’ knives to the masses with its $49.99 price point.

ProTech continues to dominate this category with another attractive entry for investors. This one must be seen to be believed, but you’ll need to shell out $12,000.

It’s not enough to perform at a high level once or twice. Chris Reeve Knives’s consistency in craftsmanship is key to this win.

This survival bracelet is handy and just plain cool. Using the latch as a sheath is a nice touch.

Simplicity equals versatility, as this lockback demonstrates, and yet the distinct touches of the collaboration still shine through.

Kitchen Knife of the Year®: Apogee Dragon Storm (set of 4)

This set demonstrates the intersection of art and utility at a high level for a production kitchen knives.

Cutlery Hall-Of-Fame® Inductee (by proclamation): BLADE Editor Steve Shackleford – This came as a surprise to Shackleford, who was emceeing the ceremony. Inductees typically know they will be honored before the event. However, with the blessing of the others in the Hall of Fame, Shackleford was inducted by Bruce Voyles, former publisher of BLADE.

Industry Achievement Award: Lucas Burnley, for his charitable work with Toys for Tots

Aldo and Edda Lorenzi Award: Bill Ruple (this award comes with a $1,000 cash prize from the Lorenzi family to support the custom knife industry)

The 2019 BLADE Show Custom Knife Award Winners were also announced on Saturday, June 8, 2019, at the Cobb Galleria in Atlanta.