"Chattanooga Shooting Supplies teamed up with Auto Ordnance to produce a 1911 chambered in .45 ACP to honor of our Commander-in-Chief, Donald J. Trump. Although it’s not typical of Donald’s style – which Jesse James of JJFU showed off last year – this is offered for the everyman who wants to honor the 45th President. These are being made in limited runs with the hopes to scale up in the future.
“We have about 1,000 on the market right now. We’ll be getting 150 a month for the next ten months. Hopefully a lot more if we can get a lot of likes on this,” a rep from Chattanooga Shooting Supply told us. Laser engraved into the slide of the pistol you’ll see the president’s stoic face along with the White House and the slogan that won it for him. On the other side you see “Donald J. Trump 45th” engraved along with the Presidential seal. You can pick one of these up for $1,299.99 at Chattanooga Shooting Supplies so you can proudly display Donald to all your friends." (c) 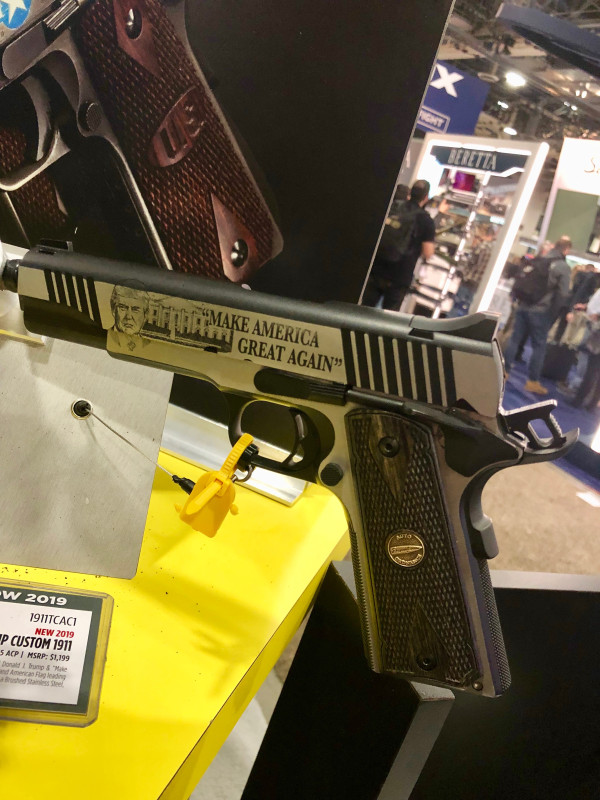 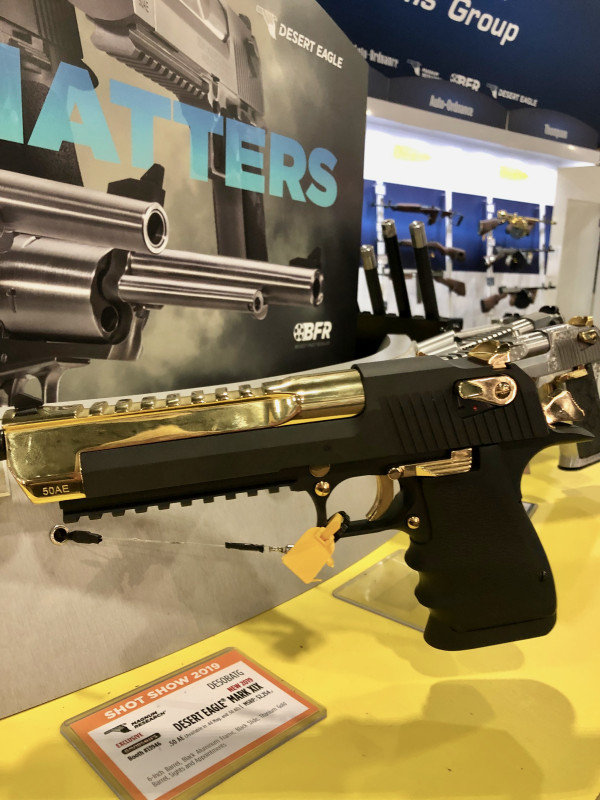 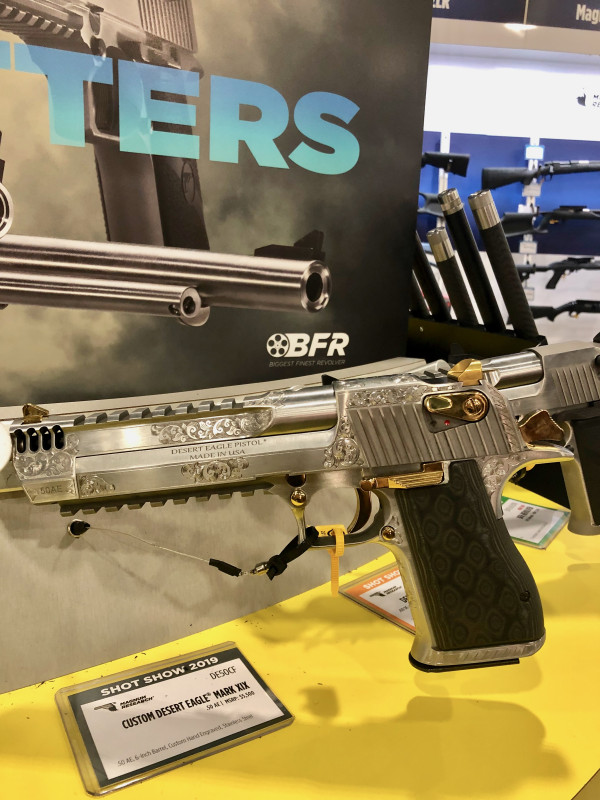