Celebrity Appearances! Fuad Accawi (and his knives, of course :) in Vegas during Shot Show 2019. 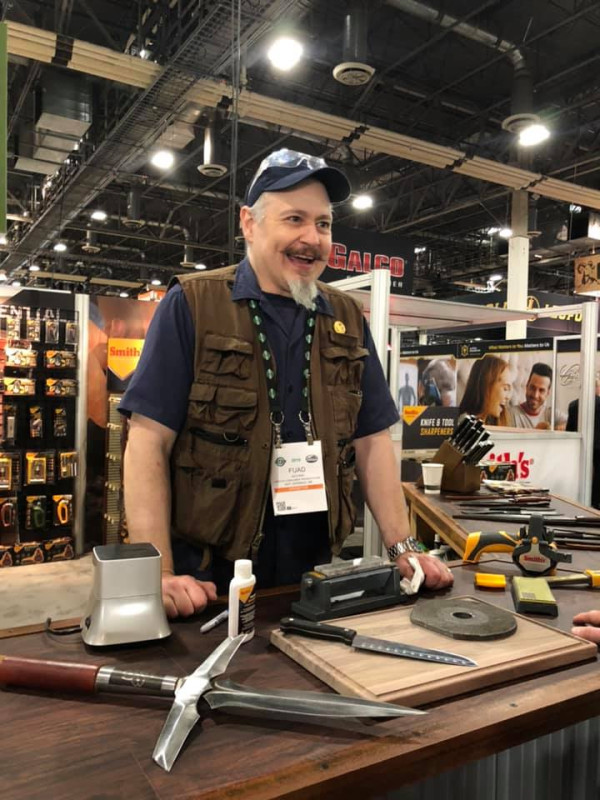 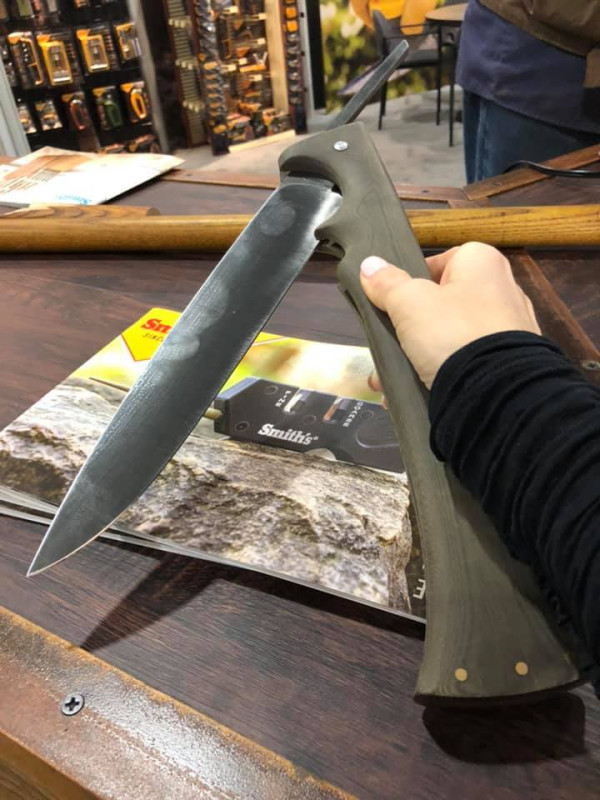 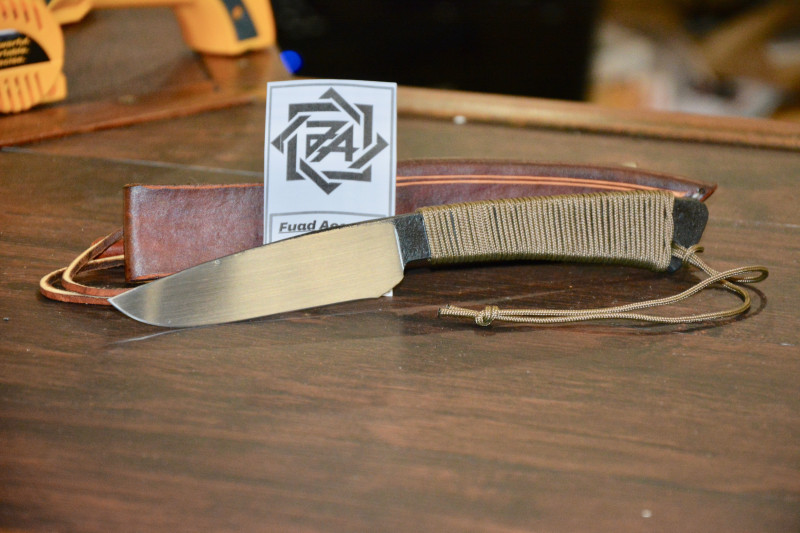 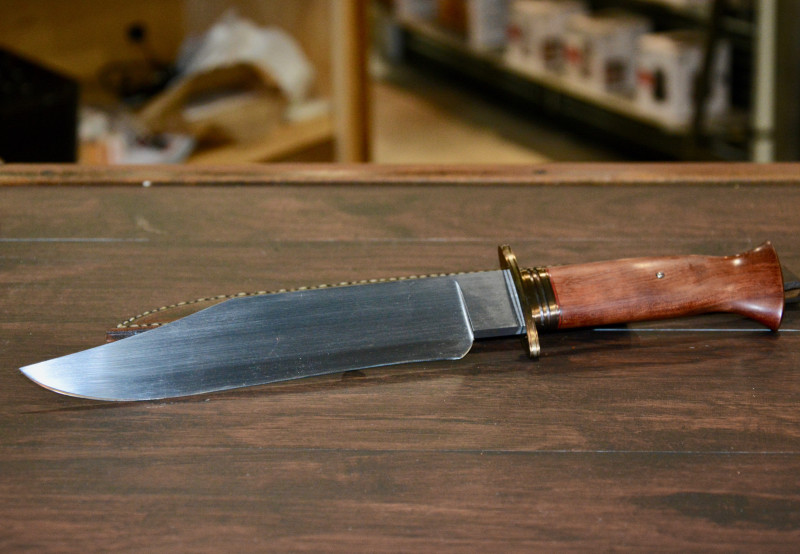 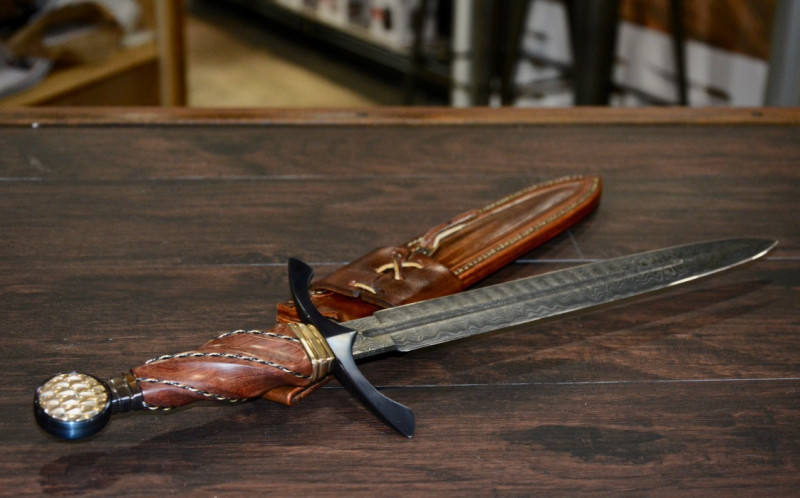 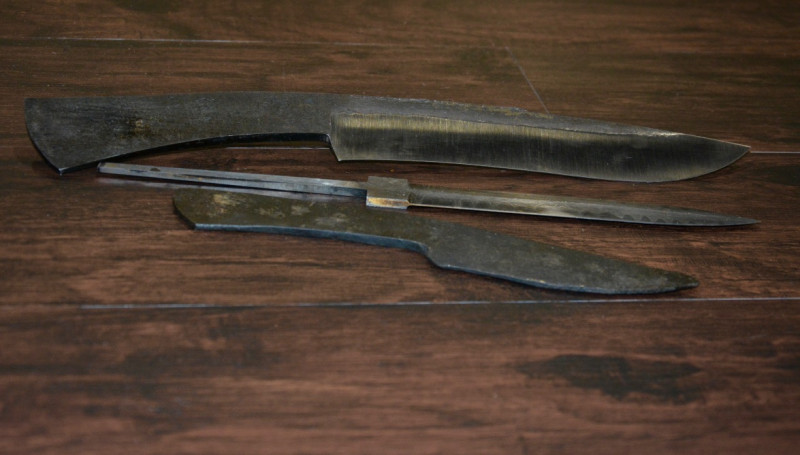 Fuad Accawi was born American in Beirut in the early 70's.

His Mother - Half Native American Cherokee raised in Tennessee, and his Father a Christian Lebanese descendant of the French Sacrouge, from a village named Magdaluna. Fuad has been making knives for over 30 years now.
Over the years Fuad has held several jobs. He apprenticed in college to a jeweler and within a few years he was an accomplished bench jeweler. Next he moved on to machine work where he apprenticed in a well-stocked manual machine shop with lots of good guidance from talented old school machinists. Fuad has been published numerous times, Won the "Peck Award" for best Journeyman Knife in 2008, and done many forging & finishing demo's, recently for University of Tennessee's department of Material Science, and several TV pilots for The History Channel. He also had an appearance on History's "How Stuff Works-Steel". And of course, Fuad was one of the most memorable finalists ever on Forged in Fire.