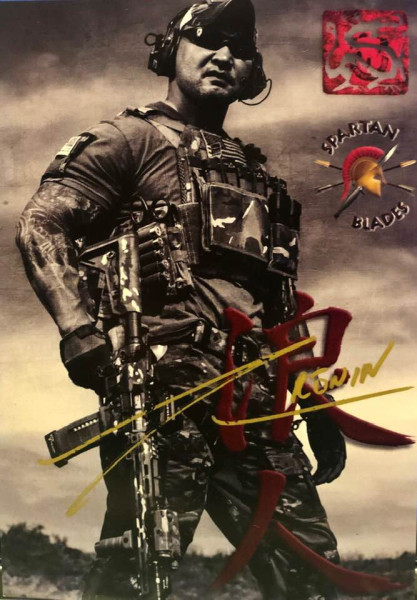 Dagger V-14 by Les George and Difensa by Bill Harsey : 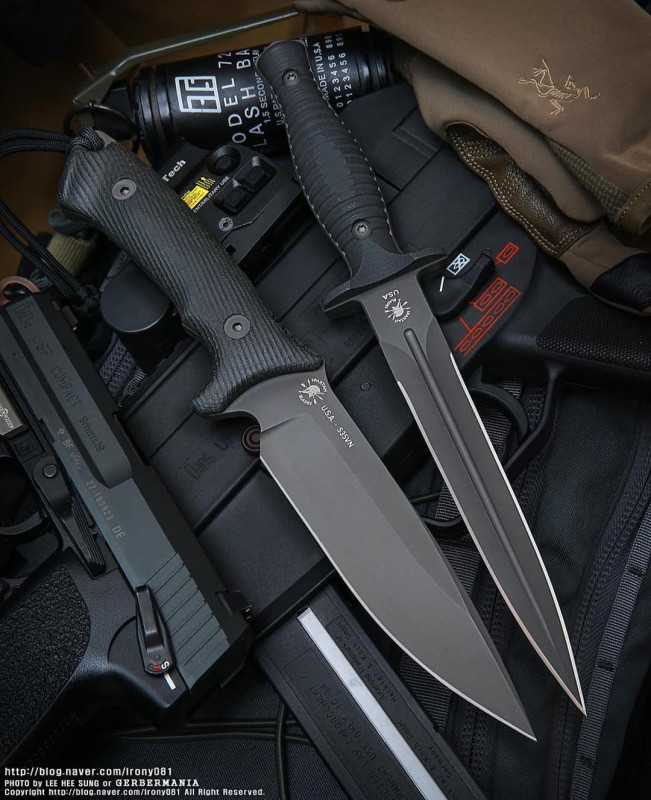 Spartan Harsey Difensa
In 1943, a battle was fought between the U.S. / Canadian First Special Service Force and German troops in Italy. Known as the Battle for Monte la Difensa, the courageous performance of U.S. and Canadian forces here was essential to the eventual Allied victory in Italy.

When the Canadian special forces commissioned Spartan Blades and master knifemaker William Harsey to produce a blade for them, we knew we wanted to create something special. Our goal was to craft a knife that would serve their special forces well in the years to come -- both in the northern woods of their homeland and on worldwide deployments alike. The result was the Spartan Harsey Difensa, named after the infamous and hard-fought victory achieved by cooperation between Canadian and U.S. forces.

The name speaks to this custom tactical knife’s excellent all-around field and battlefield use. The spear point profile of this handcrafted knife is flat ground, with a tapered top edge that makes for excellent tip strength, penetration balance, and sheer cutting ability. 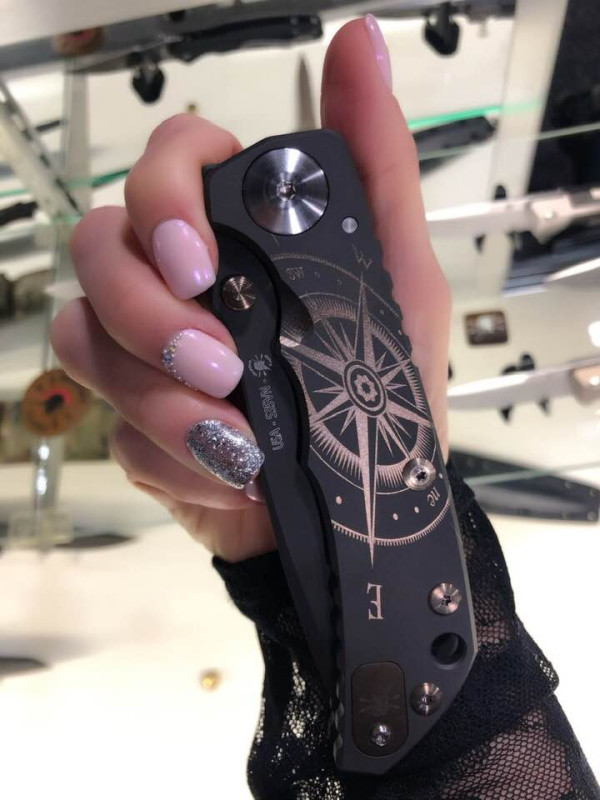